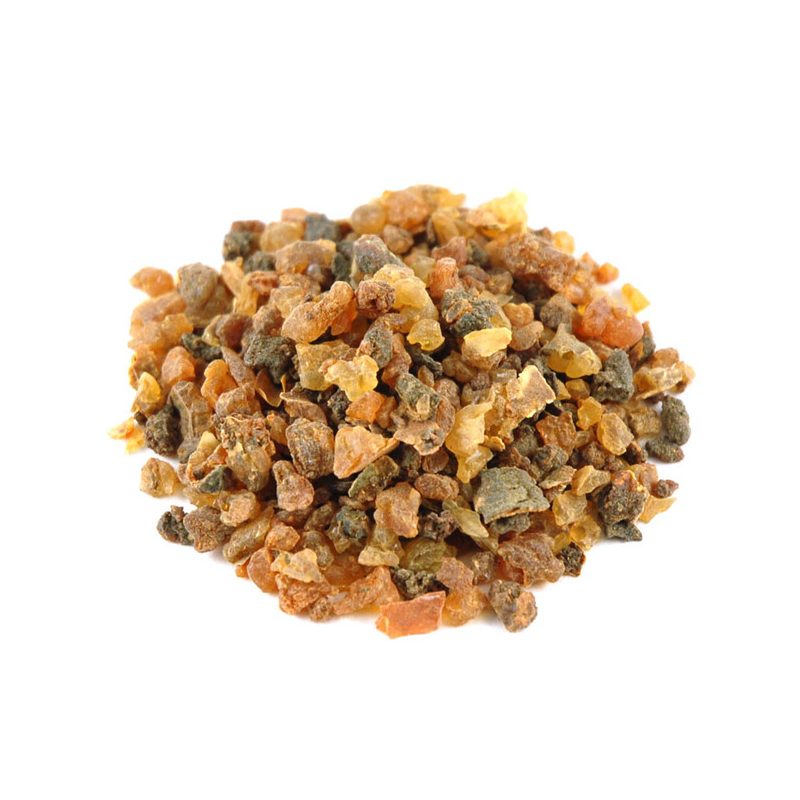 Myrrh, African Myrrh, Herabol Myrrh, Somali Myrrhor, Common Myrrh, Gum Myrrh (مر مکی) known with its scientific name Commiphora Myrrha is a resin that comes from trees belonging to the genus Commiphora which grow in Northern Africa and the Middle East. The sap like substance, which has a unique sweet and smoky aroma, has a wide range of uses.

Myrrh mainly used as a fragrance, for embalming, to flavor food products and for its potential therapeutic properties.

In Ancient Egypt, myrrh was used to treat hay fever and herpes. The ancient Greeks used it as an antiseptic for soldiers to clean up battle wounds - myrrh was commonly carried into the battlefield.

Myrrh can be used for treating following ailments,

Side Effects:People are advised not to consume high amounts of myrrh as it can potentially cause severe heart irregularities.

In addition, people who have sensitive skin may develop allergic contact dermatitis.

Pregnant women should avoid taking myrrh by mouth as it may be a cause of miscarriage. 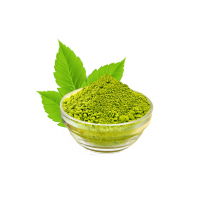 Choose Options
Cash on Delivery
Pay at the time of delivery
Premium Quality
We deal in 100% Organice & Premium Quality Products
Money Back Guarantee
We offer 100% Refund or Replacement incase of any quality issues.
Help Center
Our dedicated support team will be more than happy to assit you