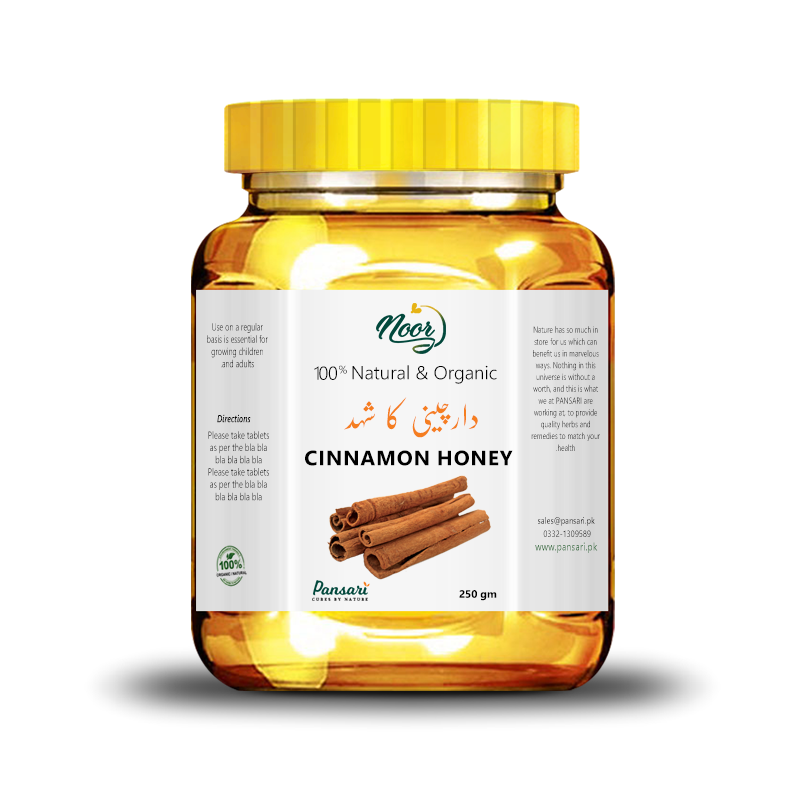 Minerals such as calcium, iron, sodium, potassium, magnesium, phosphorus and zinc are found in honey and cinnamon. In terms of vitamins, they contain vitamin C, vitamin B6, folate, niacin and riboflavin. Cinnamon also contains vitamin A, vitamin E, vitamin D and vitamin K.

The health benefits of cinnamon honey include the following:

Cinnamon honey is good for boosting the immune system, eliminating chronic fatigue and increasing the lifespan of people. It can also be used for treating colds and influenza. This is partially due to the antioxidants found in both honey and cinnamon which can combine to combat the free radicals in the body’s organ systems.

The phytochemicals that are found in such impressive amounts in honey have been linked to preventing cancer, while cinnamon has certain anti-tumor properties that can also decrease the chances of metastasis or the spread of cancer through tumorous growth.

Cinnamon honey is often used to treat insect bites and relieve inflammation at the source. Cinnamon is considered an anti-inflammatory substance, while honey is an antiseptic and therapeutic component of many beauty and cosmetic products, so their combination works on all aspects of skin irritation and insect bites at the same time, while simultaneously keeping you from developing infections.

Cinnamon honey can help to increase the health and functionality of the digestive system. It can remove gas from the stomach and intestine and treat stomachache, excess flatulence, indigestion and bladder infections. Regular consumption of cinnamon honey will help in maintaining healthy digestion, which protects the gastrointestinal system from a number of more serious conditions.

It is used for reducing cholesterol levels and thus providing additional protection to the health to your heart.

A mixture of cinnamon honey and warm water is considered a good weight loss tool. Of course, like any other weight loss remedy, results are only seen when you combine it with a controlled diet and regular exercise.

1 teaspoon once in a day at night