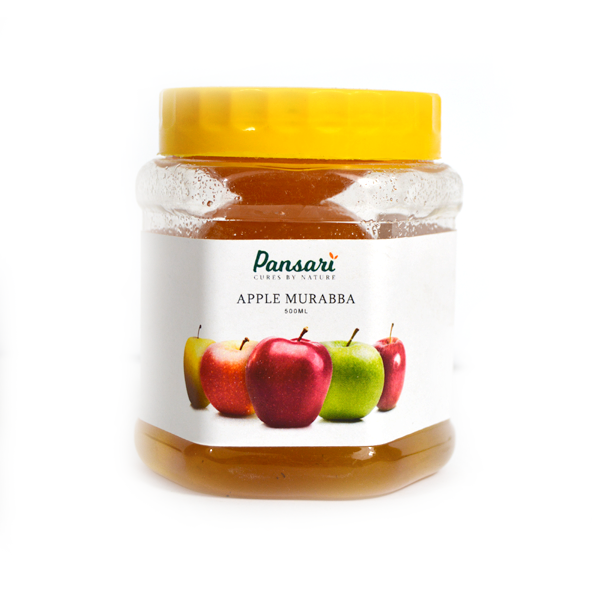 The pomaceous fruit Apple is known as the king of fruits owing to the immense health benefits. Apple murabba, also called “Saib Ka Murabba”, prepared from the pulp of apple fruit has the tremendous potential of controlling diseases and supplying the body with essential nutrients, vitamins, protein and phytochemicals.

Apple murabba is good for people with weak digestive system and general debility.