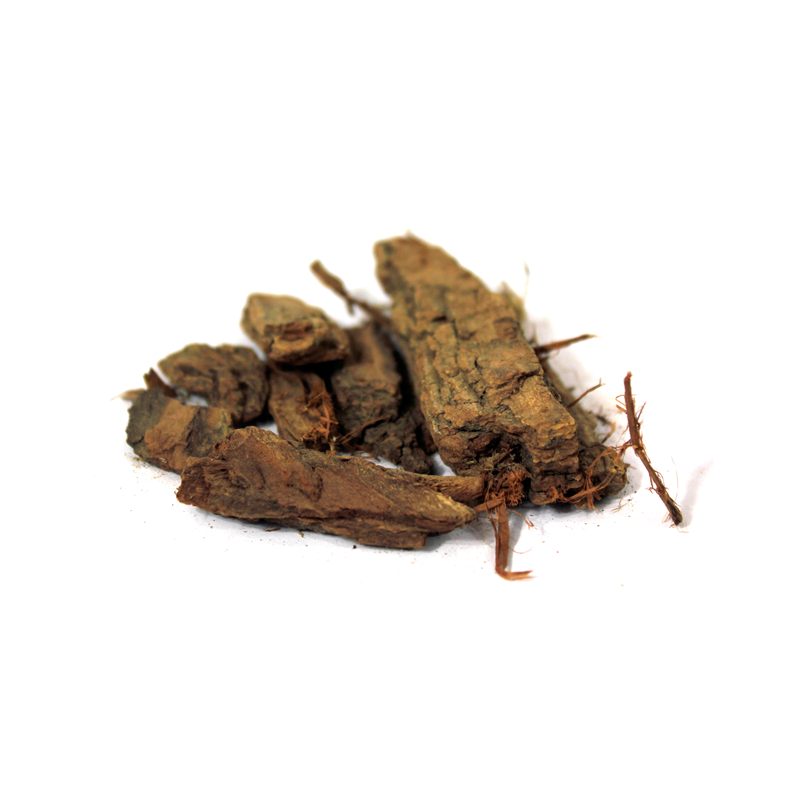 Arjuna Bark / Arjun Ki Chaal (ارجن کی چھال) also known as Terminalia Arjuna, is a tree bark that is used medicinally in Ayurveda for the purposes of cardiovascular health pertaining to the heart itself. It has a large variety of bioactives, with the water extract showing promise at improving left ventricle function of the heart without any observable toxicity of side effects.