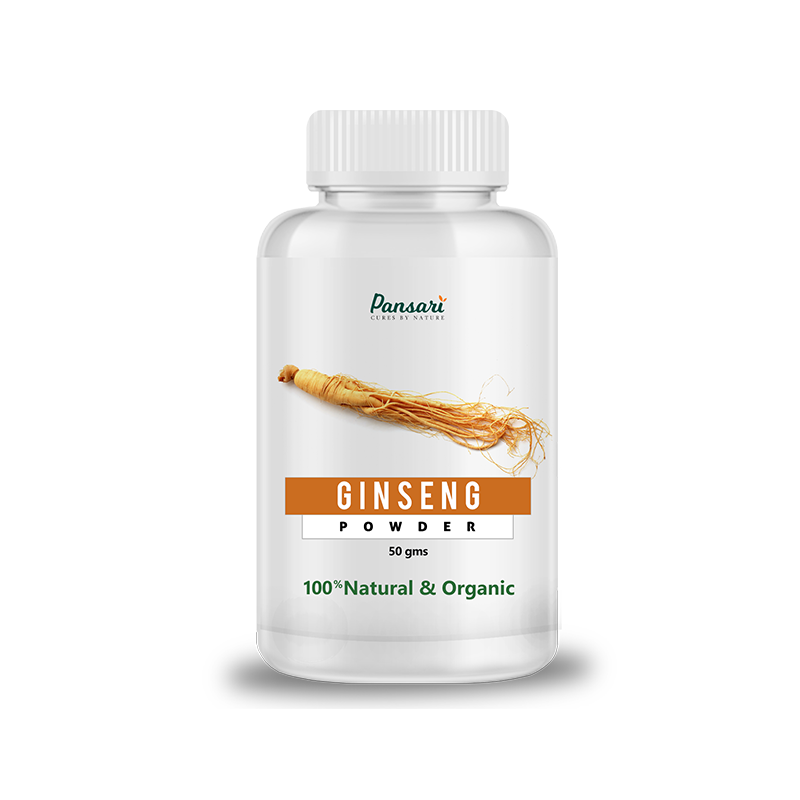 Ginseng is one of the most popular and widely-researched herbs on the planet and is close to being a natural cure for all. In fact, the botanical name for ginseng is “Panax ginseng” — Panax meaning “all-heal” or “panacea.”The benefits of ginseng have been known for thousands of years.

Ginseng is one of the most popular herbal medicines in the world. Today more than million people all over the world are using ginseng to boost their health. Ginseng is used to improve thinking, concentration, memory and physical endurance. It’s also used to help with depression, anxiety and as a chronic fatigue natural cure. It’s known to boost the immune system, fight infections and help men with erectile dysfunction.

Ginseng stimulates brain cells and improves concentration and cognitive activities. Evidence shows that taking ginseng root daily for 12 weeks can improve mental performance in people with Alzheimer’s disease. One study investigated the effectiveness of ginseng on the cognitive performance of patients with Alzheimer’s disease. After ginseng treatment, the participants showed improvements, and this upscale trend continued for three months. After discontinuing ginseng treatment, the improvements declined to the levels of the control group. This suggest ginseng works as an Alzheimer’s natural treatment.

Ginseng is an adaptogen. Adaptogens are herbal remedies that make you more resilient to mental, physical, and environmental stress. They generally work by reducing the stress hormone cortisol while strengthening the adrenal glands. Adaptogens like ginseng nourish your adrenal glands, unlike caffeine which stresses them. Ginseng can even protect your stomach from ulcers.

4. Boosts mood and mental well being:

Ginseng creates a relaxed but alert state similar to that experienced by drinking green tea. Study participants often report the following benefits of ginseng: improved overall well-being and better energy, sleep, sex life, and personal satisfaction. It’s useful for treating both anxiety and depression. This combination of herbs has been found to be just as good as Prozac for treating depression by regulating levels of serotonin, dopamine, and norepinephrine.

Energy boosting is one of ginseng’s most well-known benefits. It’s been used to increase strength and stamina for thousands of years. It’s good for healthy people who want to increase their physical performance and for those coping with disease-based fatigue. The mental and energy boosts from ginseng are smooth and not like that from coffee. It won’t make you jittery or crash. Ginseng has been shown to reduce fatigue and increase energy in cancer patients. It’s one of the more useful herbal remedies for chronic fatigue syndrome (CFS). More than half of those who try it report a boost in energy. It’s been equally useful for those with unexplained chronic fatigue.

6. Ginseng keeps you young and healthy from within:

Use of Ginseng keeps your skin healthy and can reduce wrinkles when taken orally. It treats male pattern baldness when applied topically and taken internally concurrently. It increases circulation, sending more blood to all your organs. Ginseng protects major organs such as the heart, liver and kidneys from aging and damage. When taken by middle-aged men, ginseng reduces overall mortality from all causes.

7. It improves memory and mental performance:

Ginseng works as a brain booster and protector.It can improve mental performance and ability to concentrate. As an antioxidant it helps prevent free radical damage to vulnerable brain cells. It also helps prevent memory loss and protect against age-related mental decline.Ginseng helps the stroke patients to improve their memory. Taking Panax ginseng root daily for 12 weeks can improve mental performance in people with Alzheimer’s disease.

8. Ginseng is said to be the natures herbal viagra: 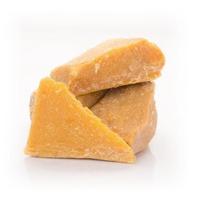 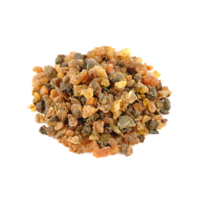 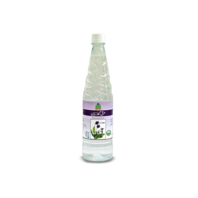 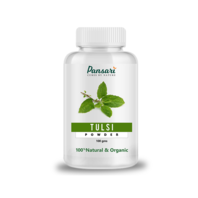