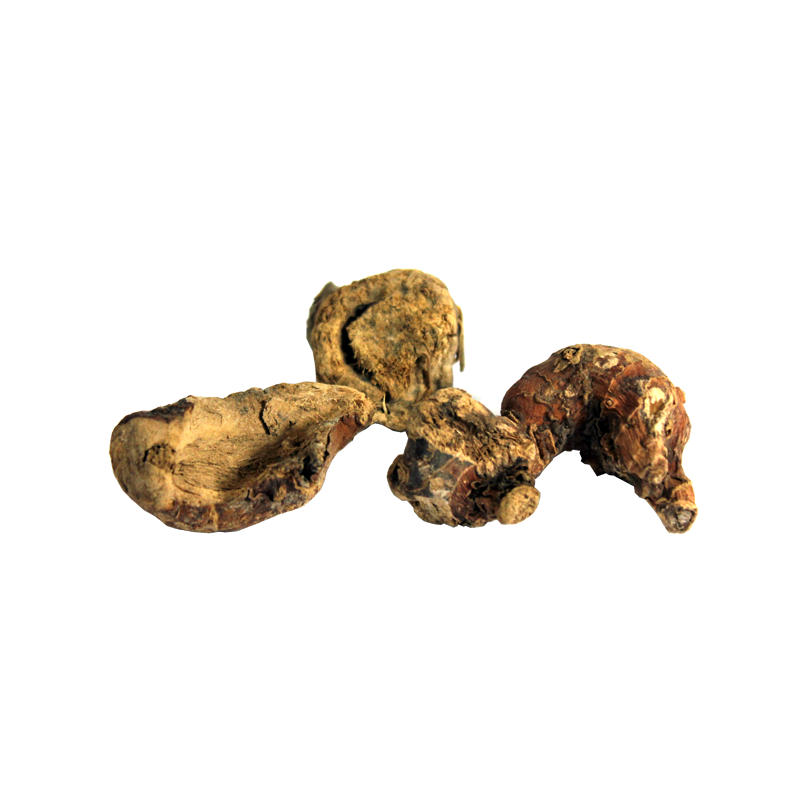 Java Galanga/Khulanjaan (خولنجاں) is endemic to Thailand, Vietnam and Southeast China and today it is cultivated on a large-scale in many countries in Southeast Asia, primarily in China, Malaysia, Thailand and India.

Java Galanga is a perennial plant Alpinia Galanga Wild of the Zingiberaceae family (the ginger family) that can grow up to five feet or 150 cm in height. It has a dark reddish-brown, cylindrical and fleshy rootstock (rhizome).

The fresh or dried rootstock (rhizome) are used in herbal medicine. The herb is highly aromatic and has mild spicy flavor.

Beside the culinary use, java galanga served many benefits to human health. Alternative medication such as ayurveda often use it as medicine to cure many problems. Later java galanga has been proved scientifically by researchers contains many phytochemical which has abundant effect to maintain body health.

The medical applications of java galanga are in many ways the same as its close relative ginger. It is a bitter herb that is used to promote digestion and stimulate appetite and production of digestive fluids. The herb is therefore used to treat anorexia, indigestion (dyspepsia), colic and stomach ache.

It is also used traditionally for hiccups, nausea, vomiting, chronic gastritis and ulcers in the digestive tract.

The herb has analgesic (relieving pain) and antipyretic (reducing fever) properties and it may also help reduce bacterial and fungal infections.

The rootstock of java galanga has shown inhibitory effect in vitro on many pathogenic bacteria like anthrax bacillus, hemolytic streptococcus and various strains of staphylococcus.

Java galanga is often recommended for motion sickness and morning sickness, an effect that is primarily attributed to ginger.

In the Middle East there is a tradition of using the herb as a remedy for rheumatic pains and arthritis.