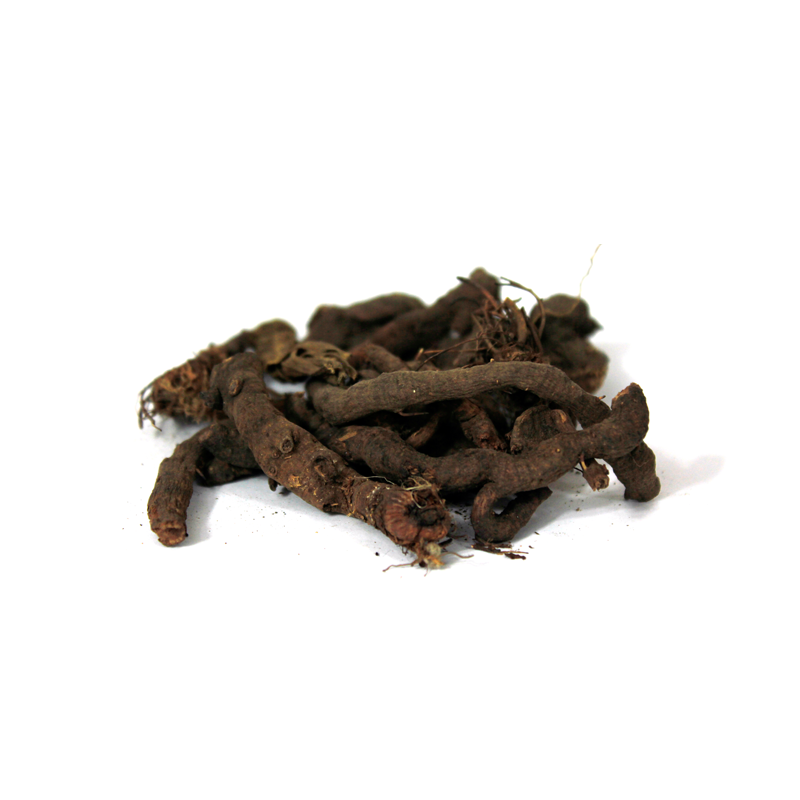 Knotgrass / Anjbar (انجبار) is a plant related to buckwheat and dock. It is also called prostrate knotweed, bird weed, pigweed and low grass. It is an annual found in fields and wasteland, with white flowers from June to October. It is widespread across many countries in temperate regions, apparently native to Eurasia and North America, naturalized in temperate parts of the Southern Hemisphere.

Knotgrass has spreading stems that can reach up to one metre long that stay low to the ground. It is most often recognized as appearing in a somewhat of a spinally-circular growth that has small leaves and tiny white flowers.

Knotgrass is an herb. The whole flowering plant is used to make medicine. In Asia, knotgrass is used in the rural medicines to cure many diseases such as Bronchitis, cough, lung diseases, skin diseases, decreasing sweating with tuberculosis, increasing urine, redness, swelling, and bleeding of the gums, mouth, and throat; and preventing or stopping bleeding.

Modern herbalists use it to treat dysentery, excessive menstrual flow, lung disorders,  bronchitis and jaundice, and gall and kidney stones.

Knotgrass is considered to be astringent, diuretic, emetic, purgative, vulnerary and styptic. It has been used for centuries in folk medicine for diarrhea, coughs, bronchial catarrh, inflammations of the mouth and upper respiratory tract, liver and kidney disorders. The decoction made from Knotgrass was administered to kill worms. The fresh juice has been used for nose bleed. An ointment made from the plant is an excellent remedy for sores.