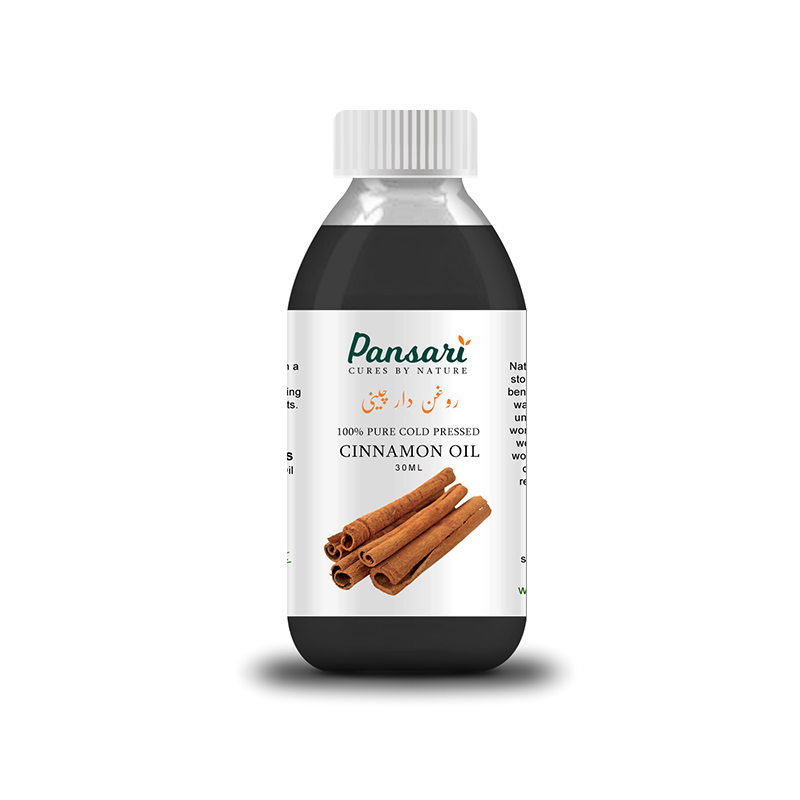 Cinnamon, which has the scientific name Cinnamomum zeylanicum, originated in tropical Asia and was, particularly, widely used in Sri Lanka and India. Now, the shrub is grown in almost every tropical region of the world. The spice, owing to its vast medicinal uses, has found a prominent position in traditional medicines, especially in Ayurveda, which is the traditional Indian medicinal system. It has been used in many cultures for treating a variety of health disorders including diarrhea, arthritis, menstrual cramps, heavy menstruation, yeast infections, colds, flu, and digestive problems.

Cinnamon is now being used all over the world for the treatment of a variety of health problems including respiratory problems, skin infections, blood impurity, menstrual problems, and various heart disorders. The most important part is its bark, which can be used in various ways.

The ever versatile cinnamon oil has a calming and a sweet aroma that instantly soothes your mind and the soul.

The benefits of cinnamon oil include the following:

Cinnamon oil can naturally help keep arteries clear and free from dangerous plaque buildup thanks to its circulation-boosting abilities. The interior surface of arteries (called the endothelium) is where nitric oxide is normally produced, but when plaque builds up, the disease called atherosclerosis forms, which means you have a decreased ability to produce nitric oxide.

Because cinnamon helps foster nitric oxide production, it’s beneficial for people with heart disease or who have suffered from a heart attack or stroke. It also contains antiplatelet compounds that further benefit arterial health.

Poor circulation also has negative effects when it comes to low libido and erectile dysfunction. A major cause of low libido is aged, clogged arteries since this makes it difficult for the reproductive organs to receive enough blood, oxygen and nutrients.

Try using a diffuser at home and allowing cinnamon oil’s smell to waft through your dining room, or you can add a couple drops to your chest, wrists and clothes.

Effective at treating skin conditions such as rashes, acne and infections, you can mix cinnamon essential oil with a carrier oil (like coconut oil) and apply it to the skin to take advantage of its antimicrobial capacity.

Can Help With Weight Loss:

Cinnamon is gaining a reputation for being a fat-burning food and valuable tool for weight loss. With its ability to balance blood sugar levels and improve the taste of foods without any added sugar, it’s effective for curbing a sweet tooth.

Unstable blood sugar can lead to overeating, low energy and weight gain, but adding cinnamon oil to fruit, tea, oats, baked goods or smoothies helps slow the rate at which glucose is released into the blood.

Cinnamon oil holds a beneficial compound called eugenol that can help reduce ulcers. Eugenol is able to combat some of the gastric effects of a poor diet to reduce pain associated with ulcer symptoms, the number of ulcers that develop, and their intensity in terms of causing lesions in the skin or mucous membranes that fail to heal.

Along with other oils like thyme, oregano oil and cumin, cinnamon essential oil is considered one of the best oils for stopping mycelial parasite growth even when used in very small quantities.

Cinnamon oil can help prevent mucus buildup and clear nasal passages. Try drinking a combination of hot lemon water, honey and cinnamon oil first thing in the morning to curb cravings, give you a pick-me-up and raise immune function.

These ingredients also work together to fight inflammation and reduce pain, making them a perfect sore throat remedy or cure for mouth sores, toothaches or a cold.

Because the active compounds in cinnamon oil help increase circulation by expanding blood vessels, headache pain can be reduced by diffusing cinnamon oil in your home or inhaling it, making it an easy-to-use headache remedy.

You know the warm smells of the holidays that everyone loves filling their homes with during the fall and winter months? You can make your own natural home deodorizer and freshener by combining therapeutic scents like cinnamon, orange, lemon and cloves.

At the same time, you’ll experience a grounding, relaxing feeling and help detoxify the air.

NB: Pansari's Cinnamon oil is pure oil and can be used for edible purposes too. 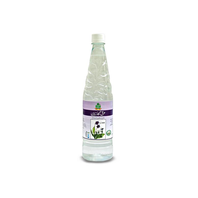