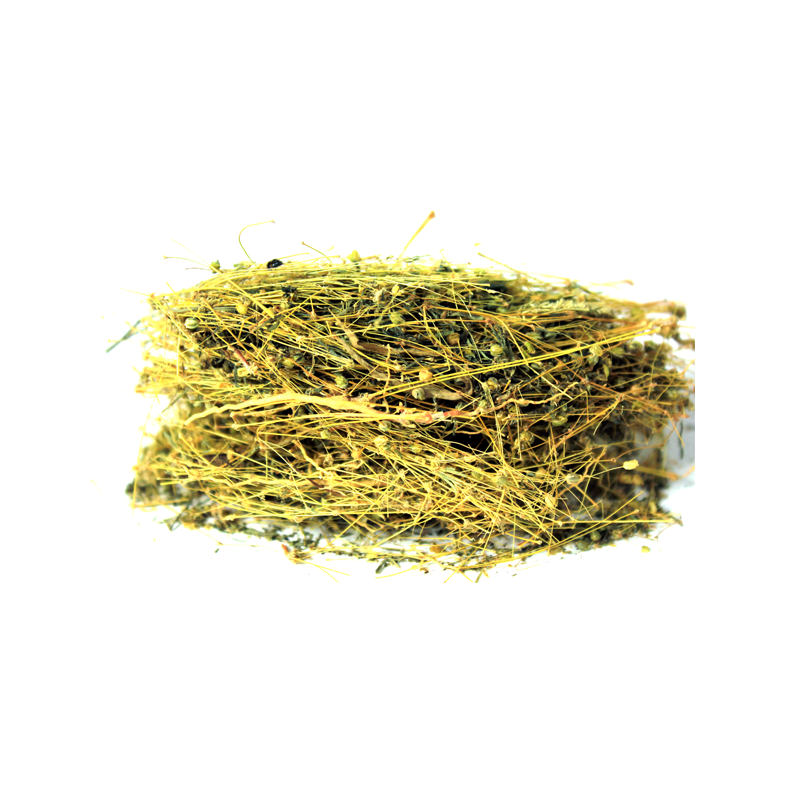 Phyllanthus / Hazar Dana (ہزار دانہ) is a tropical plant that is found in coastal parts of the country. It is also known as Bhumy Amalaki, Stone-breaker and Seed under leaf. The plant is a relative of the spurges that belong to the Phyllanthus genus that belongs to the family of Phyllanthaceae. The Phyllanthus niruri is a weed that grows around 2 feet tall and has small leaves. These leaves are alternate and arranged in 2 rows. They are membranous and unusually thin with a glaucous under its surface. They are elliptical in shape and have a narrow base with 2 stipules. The flowers of the Phyllanthus niruri are small monoecious and are found in pairs. The entire plant of Phyllanthus niruri is used in medicinal preparations by herbalists.

Traditionally, Phyllanthus niruri has been used as a home remedy in many countries. Its curative properties are well known.