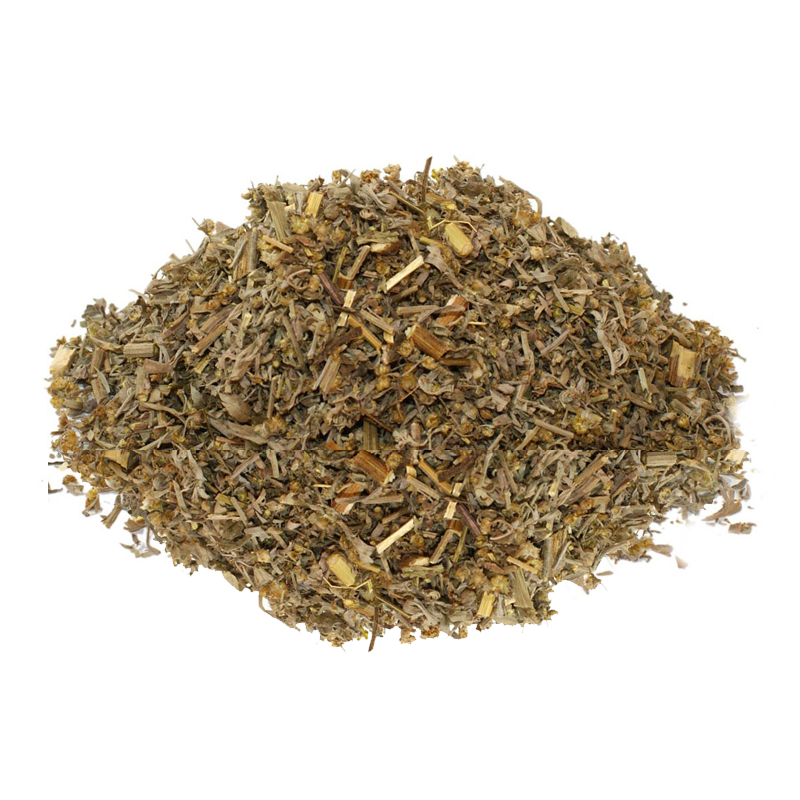 Wormwood / Afsanteen Roomi (شيح / افسنتین رومی) also known as Mugwort and Artemisia Absinthium, is a herbaceous, perennial plant with fibrous roots. It grows naturally on uncultivated, arid ground, on rocky slopes, and at the edge of footpaths and fields.

Don’t take this herb in any form if you’re pregnant or breastfeeding. There have been documented abortifacient and emmenagogue effects of wormwood.

Using wormwood for longer than four weeks or at higher than recommended doses may lead to nausea, vomiting , restlessness, insomnia, vertigo, tremors and seizures.

Wormwood is not recommended for people with kidney disorders. The oil might cause kidney failure. If you have kidney concerns, don’t take this herb before talking with your doctor.